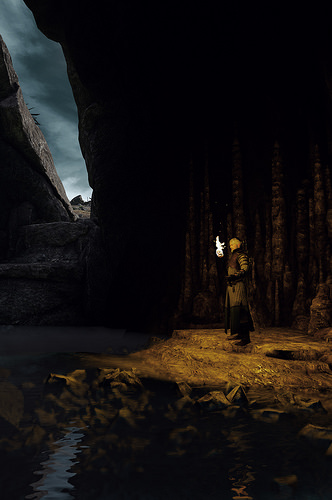 The merchant you saved from the griffin sells cards.
Your first Gwent player’s sitting at one of the tables at the Inn.
Elsa the innkeeper sells cards. 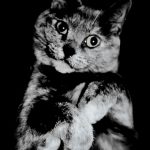 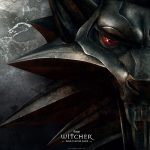 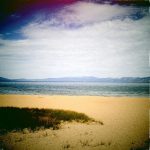 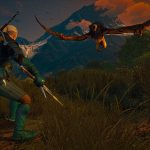 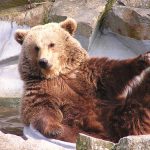 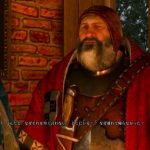 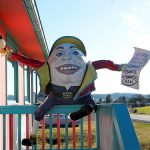 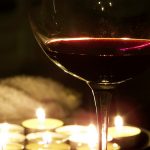 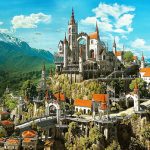 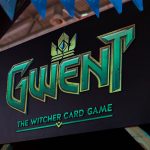 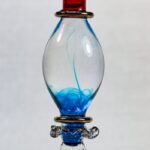 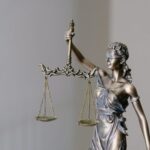 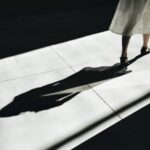 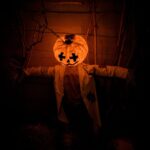